The bOMM proposal was submitted to a vote 2 days before the last roadmap update. It was approved unanimously, so the smart contracts and app were upgraded right after the vote ended. Both were unavailable for 8 hours while the upgrade took place.

Since the launch on 12 July, 19.7 million bOMM have been created. 899 wallets have locked up 39 million OMM, for an average of 2 years. Around 40% have locked up OMM for 4 years. And there’s more OMM locked up now than there was staked before the migration.

If you set a short lock-up period or didn’t extend it after the initial migration, make sure to check in and manage your OMM. You won’t have any bOMM after your OMM unlocks, so you‘ll need to withdraw it and lock it up again to hold voting power and boost your earning potential.

To learn more, take a look at The launch of Boosted OMM:

If you need an overview of what you can do with your OMM now that bOMM exists, check out the latest article from the blog:

P-Rep voting has become a major utility of Omm Tokens and bOMM. Many P-Reps share rewards with those who vote for them, and your votes go further on Omm.

P-Reps who want to offer their own reward-sharing model can use the P-Rep delegation script to fetch all wallet addresses that voted for a specific P-Rep on Omm, along with their voting power in ICX.

The Omm contributors are exploring ways to emphasise these opportunities in the app and user guide. If you’re a P-Rep who offers voting incentives, fill out this form to make sure you’re included:

During July, the Monks provided coverage for the bOMM launch, continued to promote their NFT collection, and prepared for the second Omm Monks DAO Fund proposal.

To increase awareness and understanding of bOMM, the Monks ran a content campaign on Twitter for a few weeks around the launch. Monks NFTs were awarded to the winners — details and some helpful bOMM content can be found from this post:

The Monks have also submitted their next DAO Fund proposal. Voting has begun for OIP 10, with 2.5 days left at the time of publishing. The Monks have requested USD 29,909 (approximately 1,544,555 OMM) to fund the next 3 months of community engagement initiatives.

If you like what the Monks have been doing, make sure to vote before the window closes.

Now that the Boosted OMM upgrade is complete, the contributors plan to: 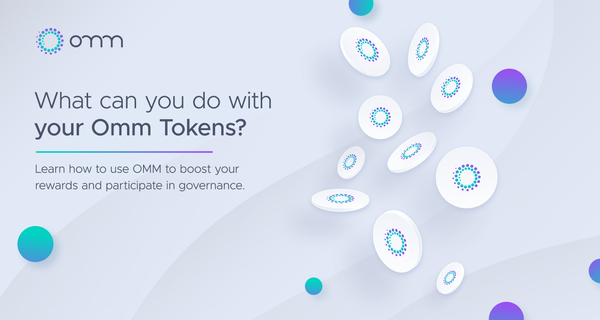 Learn how to use OMM to boost your rewards and participate in governance. 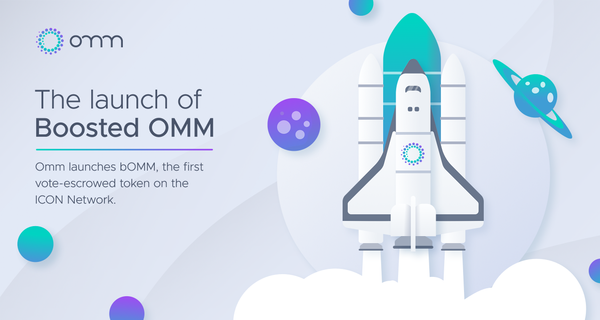 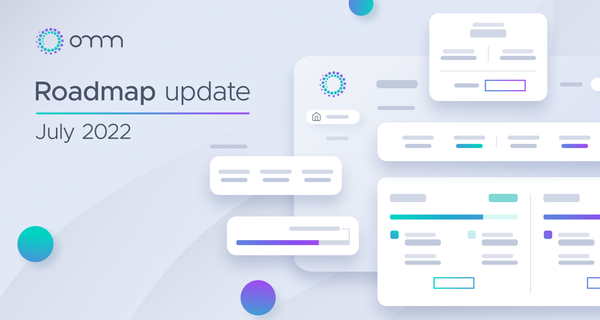