💡
This post was updated in August 2022 to remove references to OMM staking, which has since been replaced by Boosted OMM.

Since the last update, the early contributors have shipped the interest history charts for each market, published an API for ICON P-Reps to leverage, and worked on some potential token economic enhancements.

The interest history charts have been a core part of the market design since the very inception of Omm. Now they're finally live:

View the interest rate history for each market, so you can see how it varies over time. Rates are recorded every 6 hours to provide an average rate for each day, so you can get a better sense of the typical reward/risk for a market before you supply or borrow.

Note that the charts only track interest: the rates don't include OMM, so the charts won't appear while the page is set to display 'Rates with OMM'.

Boosted OMM holders have the ability to participate in ICON governance by voting for the P-Reps of their choosing. The voting power of OMM is significantly higher than the standard 1 ICX = 1 vote, so some P-Reps have been taking advantage of that fact to boost their position on the leaderboard.

To help other P-Reps leverage Omm's voting power and reward voters for their support, there's now a script to fetch all wallet addresses that voted for a specific P-Rep, along with their voting power in ICX.

The early contributors and community members have been brainstorming ways to improve the utility of OMM.

One idea now being discussed is to follow Curve's vote-escrow model, which Balanced will also be implementing, to lock up OMM for anywhere from 1 week to 4 years. The amount of OMM you lock up, and for how long, will dictate the amount of OMM you can earn from each activity, and your voting power for protocol governance.

Check out the discussion on the forum and make sure to share your feedback before it goes to a vote. A Twitter poll will also go out later this week to choose a name for the non-transferrable token it requires: veOMM, bOMM, AUM, or something new.

Voting for OIP 8 has begun. If approved, US$32,000 of OMM will be given to a group of community members known as the Omm Monks to cover 3 months of marketing, education, and community engagement initiatives.

Take a look at the proposal to learn more, and submit your vote within the next 4 days.

If you’re a Java developer and would like to assist with the smart contract migration, reach out to the Omm contributors on Discord. 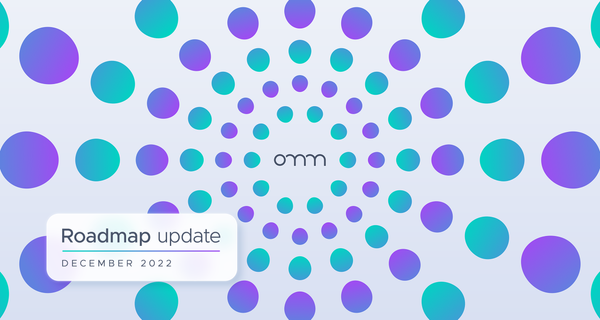 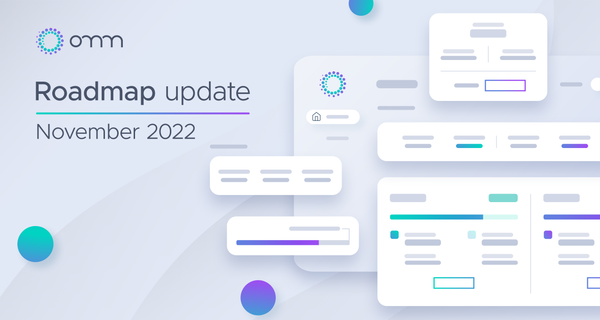