During August, the Omm contributors spent most of their time focused on the upcoming integration with Karma Bond. They also celebrated Omm's first birthday (has it really been a year already?), published A deep dive into Plausible web analytics, and began work on some app enhancements for ICON P-Reps and mobile users.

On 24 August, Omm turned 1 year old. To mark the occasion, the early contributors posted a tweet every hour for 24 hours, highlighting Omm's core accomplishments and milestones since launch.

If you missed the excitement, take a look at the 1-year recap on the blog:

The Omm contributors have been working closely with the Karma Bond team to prepare for the launch of 3 OMM bonds. For anyone who's just tuning in, Karma will provide discounted OMM to liquidity providers in exchange for their LP tokens, which will help the Omm protocol to own more of the OMM liquidity.

OMM liquidity providers currently earn 45,000 OMM per day (50% of the total user reward allocation). If Omm owns more of the OMM liquidity, the majority of the liquidity rewards will be added to the DAO Fund instead of being sold by users to take profits.

The Karma integration is currently on testnet, and can be pushed to mainnet after a successful proposal. Check out the discussion on the forum, and keep an eye out for the proposal, which should be submitted to a vote within the next few days.

The amount of OMM locked in the protocol has continued to increase ever since the bOMM upgrade on July 12.

At the time of publishing, 40 million OMM have been locked in 1100 wallets, and 21.47 million bOMM have been created. That makes for an average lock-up time of 2.13 years.

1 bOMM is now equivalent to 1.88 ICX of voting power. If you want to make your votes within the ICON community count, Omm is the place to go.

The ICX voting power that bOMM offers continues to be one of the main reasons to lock up OMM. With that in mind, the early contributors have decided to make Omm the place to learn more about each P-Rep in the ICON ecosystem, rather than only emphasise those who offer rewards.

In addition to highlighting voting incentives, the P-Rep list will be updated to include an overview of each P-Rep, including where to find out more about them. Here's a mock-up of how this would look:

If you're a P-Rep, make sure to fill out this form if you'd like to have your information displayed when the feature launches.

The Omm Monks had their next DAO Fund proposal (OIP 10) approved shortly after the last roadmap update. This proposal gave the Monks USD29,909 in OMM to fund the next 3 months of community engagement initiatives.

During August, the Monks have continued with their Monks NFT efforts, and also found the time to:

The community was on-form with the latest round of memes, and the winners were announced earlier today:

If you'd like to see all the entries, check out the @monksacademy Twitter page, or have a look at the #memes channel in the Omm Discord.

At the end of September, the Monks will be hosting a poker tournament with Studio Mirai and the Omm contributors. If you're game, you're welcome to join us — just make sure to bring your poker face. ♥️♠️♦️♣️

During September, the Omm contributors plan to:

Omm and OMM are not the same. Learn how to say them correctly. 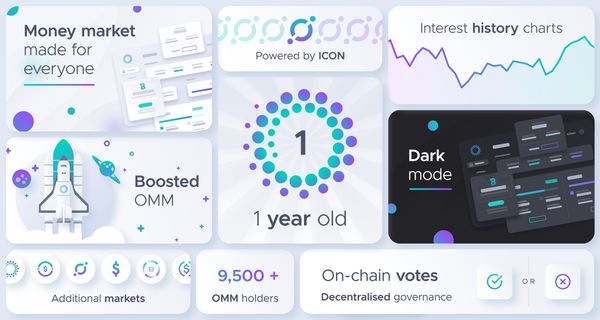 Omm launched on 24 August 2021. Here’s a summary of milestones and achievements from the past year. 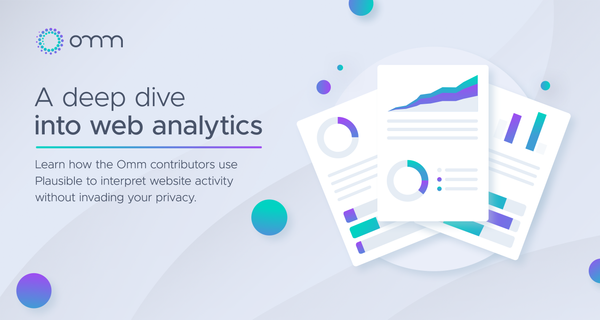